Currently playing Juanita “Princess” Sanchez in season 10 of The Walking Dead (TWD), Paola Lázaro is significantly upping her profile know that she’s entered the world of TWD. Born in San Juan, Lázaro made her bones as a playwright graduating with a BFA in dramatic writing from SUNY Purchase before earning her MFA at Columbia University in 2013. The following are three of her favorite plays. 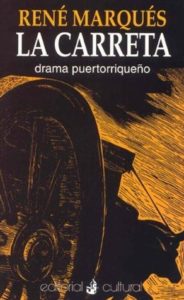 La Carreta by René Marqués (1953)
“He was a Puerto Rican playwright and it’s a pretty old play that takes place in three acts. The first act is in the mountains of rural Puerto Rico. The second act is in urban Old San Juan and the third act is in The Bronx. It follows a family through those three scenarios. It really changed a lot for me when I read it and it really got me into playwriting.” 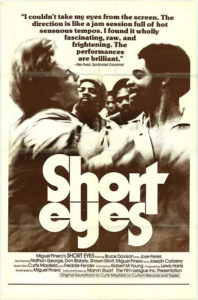 Short Eyes by Miguel Piñero (1974)
“I’m a huge fan of Piñero’s work; there is such a unique realness and grittiness to it.”

Our Town by Thornton Wilder (1938)
“This play just moves me—I don’t even know how to explain… After the first time I saw a production of it I could not stop crying. It’s beautiful.”