The protest drew dozens of demonstrators, who brought signs, pets and stories of animal abuse at the hands of puppy mill breeders.

Puppy mills are large commercial breeding facilities where dogs are confined to inhumane conditions while being forced to breed.

“By the time a breeding dog is 10 years old, she easily could have had 20 litters,” said protest organizer Keri Esposito-Michel, of Puppy Mill Free Long Island, NY. “These animals are never socialized, never receive exercise or a loving touch.” 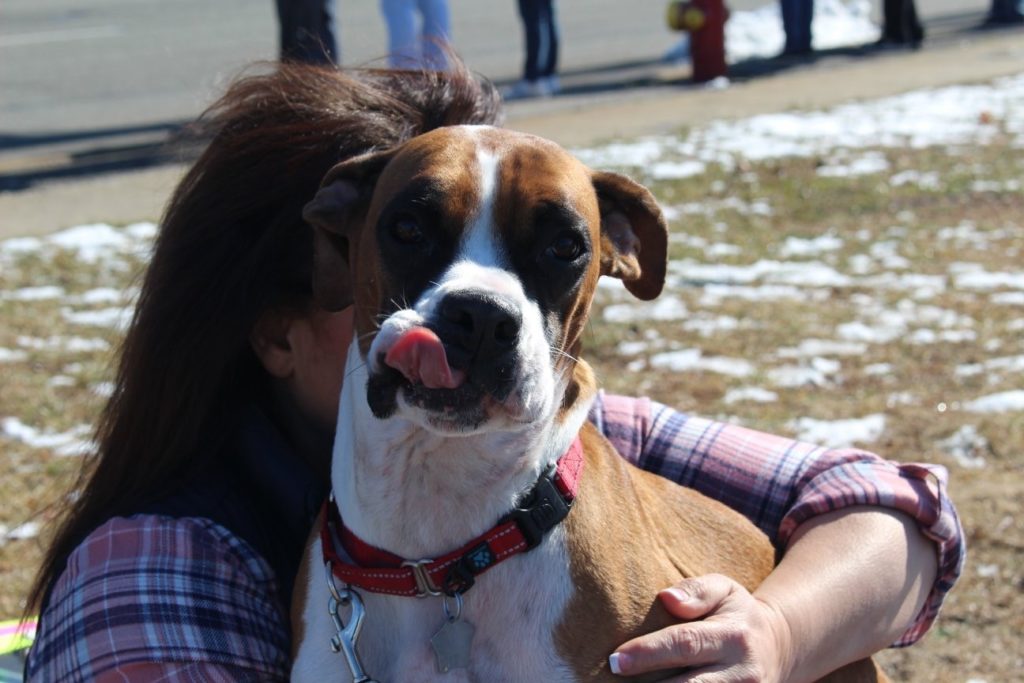 She added that many puppies die due to illness during transit from the Midwest or arrive in pet stores with congenital or contagious diseases.

The ASPCA on its website explains why breeders can be both licensed and puppy mills: “Many pet store owners will tell you they get all their puppies from ‘licensed USDA breeders’ or ‘local breeders.’ Pet stores often use this licensing to provide a false sense of security to customers, when what it really means is that they do, in fact, get their puppies from puppy mills.”

“Educating the public is very important,” said Esposito-Michel. “We want them to know just what their money is supporting each time they purchase a puppy from a pet store, or online for that matter.”

New York State has a Pet Lemon Law which can be found at ag.ny.gov/consumer-frauds/pet-lemon-law.

“In addition to this information, we assist consumers in obtaining pets from their local shelters, breed-specific rescue groups and, if need be, in finding reputable breeders, which would never sell to a pet store,” said Esposito-Michel. “A smart consumer is an informed consumer.”

The organization has been working to get New York lawmakers to join more than 200 municipalities across the country in banning the sale of commercially bred animals in pet stores. California passed a statewide ban in 2017, to go into effect January 2019.

“Puppies aren’t commodities,” Esposito-Michel said. “These pet stores are making a living off the backs of suffering animals and it must stop.” 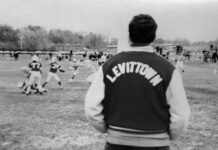