For senior captain Chris Yonkers, hockey has been a huge part of his life since he was 5 years old. Yonkers started playing hockey for a travel team in fifth grade. Not only did he play ice hockey, he also played roller hockey from first through sixth grade.

In 10th grade, Yonkers was able to play on the Red Devils’ first season of ice hockey after a 17-year hiatus. During this season, the teen had a game like no 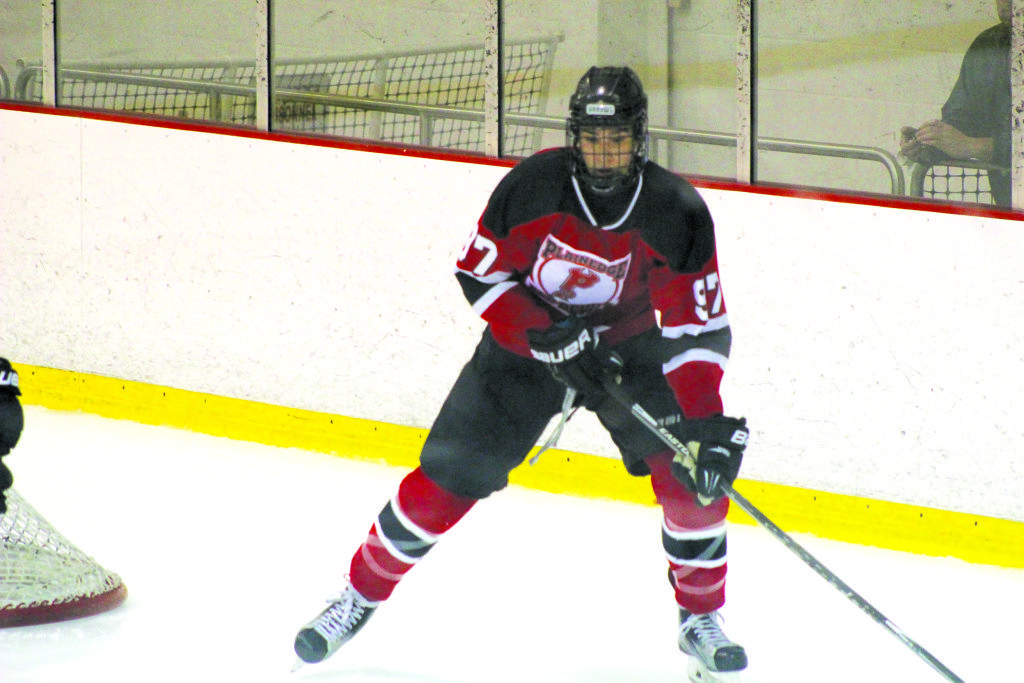 other. Only a sophomore, he scored a hat trick to bring the Red Devils a win over the Massapequa Chiefs. That was only the beginning for the Plainedge student.

“I love being able to put on a show, it allows me to take my mind off things,” said Yonkers.
The following year, although the Devils didn’t have their best season, Yonkers still made headlines. He was top 10 in points in both divisions for Nassau County and was nominated for league MVP. He was also nominated to play in the All Star Game and won MVP of that game with three points. Ready to take on the role of captain for his senior year by being a leader and helping his teammates every way he could, this season, Yonkers plans to take his team into the playoffs with help from teammates Jeff Connolly, Chris Kannavos, Blake Rothstein and the rest of the Red Devils.

In the first game this season, Yonkers had a goal and an assist in the Devils 8-0 win over Garden City. The following game, Yonkers scored the only Red Devils goal against Syosset. In the next game, Yonkers scored four goals as the Devils rolled over Rockville Centre. In the most frustrating game of the season so far for the Devils, a 7-4 loss to Levittown was not without a hat trick from Yonkers.

There is still plenty of Devils hockey to be played and Yonkers plans on leading his team to more wins by scoring goals and getting assists. Outside of Plainedge hockey, Yonkers plays for the 18U Arrows. In the future, he plans to play hockey at the collegiate level.

Hockey has been in Yonkers life for a long time. It is his one passion and he loves playing the game.

“Hockey takes all the stress away and it takes my mind off everything,” he said, hoping that hockey will continue to be there for him and that he can continue to excel at it in the future.

—Samantha Fristachi is a senior at Plainedge High School 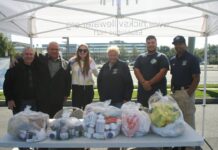 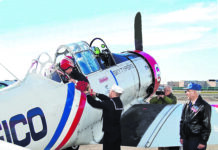