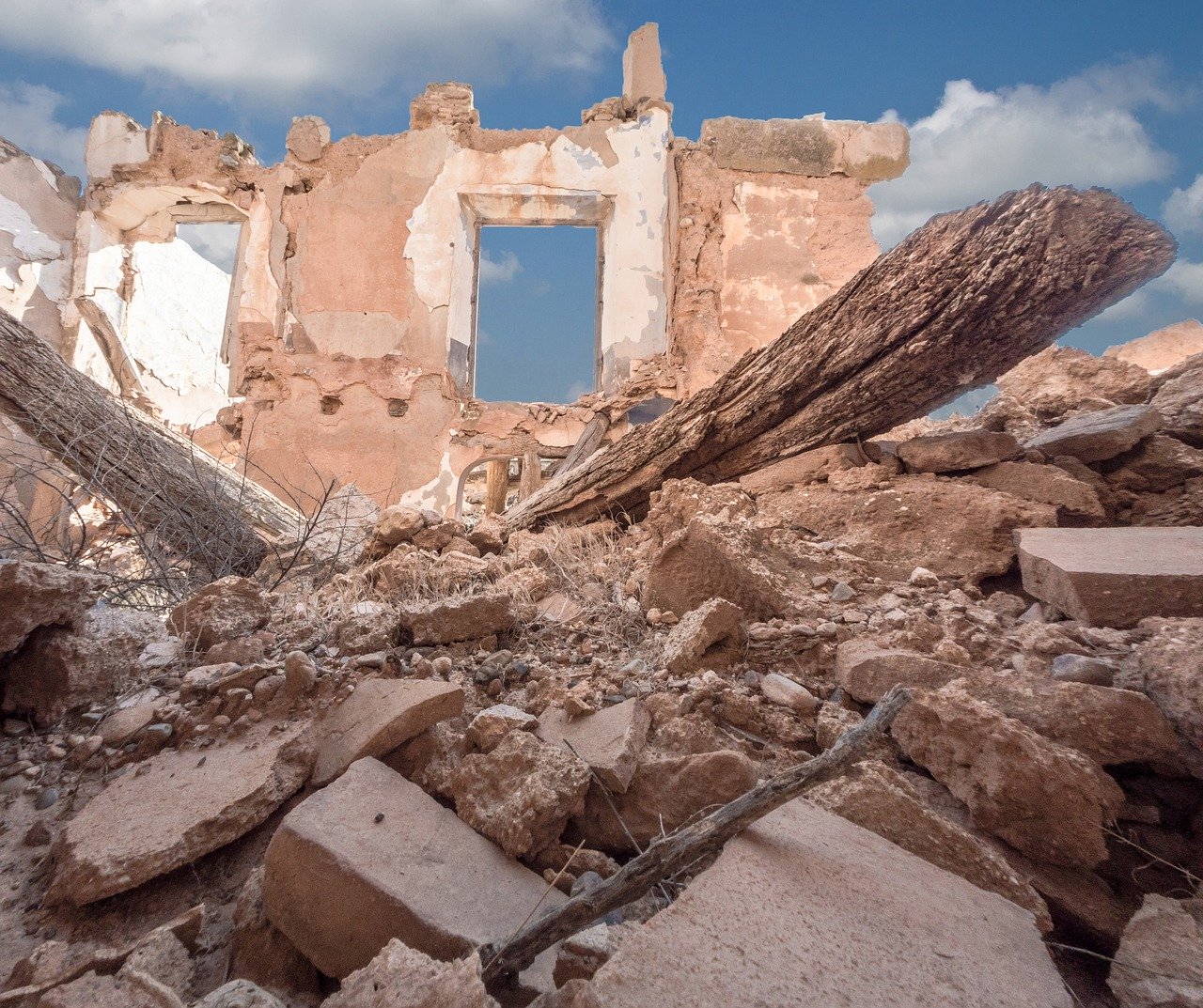 During my month’s stay in the hospital, as I fought a serious pneumonia, one of the things that got me through was having my laptop with me. I could Facetime my family and friends. I could post updates on my condition on Facebook.  I could read e-mail best wishes from many people. And because of Google Translate, I could expand my linguistic skills.

The staff at the hospital came from different countries and once I learned where they were from, I used the online translation site to learn how to say “Good morning” or “Good evening” and “thank you” in their languages.  I enjoyed seeing the surprised looks on their faces as I greeted them in their own native tongue. The staff was from Montenegro, Russia, Croatia, the Philippines, Central America, Haiti, India and Persia, among other lands. It made me appreciate how vital immigrants are to our neighborhood and specifically in this case to our health care.

One of the profound moments was speaking with a technician from Persia. At least that’s how she identified her country of origin. Today we know Persia as Iran. I could imagine how identifying oneself as Iranian could be problematic given the tensions between the Iranian government and our country. So “Persia” probably had less negative associations. I assured her that I keep praying for peace and for a resolution of the tensions between our nations. She shared with me the hardships her own family faces back home.

First, one of her relatives was killed in the plane that was recently destroyed by the Iranian missile.  Second, because of the trade embargo, medicine needed by two of her relatives isn’t readily available so the family has taken to trying to get it from China – and imported drugs from China have dubious quality.

Here I was getting good health care from a woman who could not do anything to help her ill relatives a world away. I can only imagine what heartache she feels.

I started to think about the other inequities in our world. (When you’re in a hospital for a month, you have a lot of time to think.) Because I was contagious, anyone who entered my room had to wear a mask and gloves. Even if they came in for just moment, to deliver a meal, for example, a mask and a set of gloves was put on, then disposed of. One day I counted at least 75 sets of masks and gloves being disposed of. Then, while watching the evening news, I saw stories of the horrific conditions in Syria where there were no medical supplies at a makeshift hospital which was trying to treat civilians affected by the fighting there.

The nurse from Croatia had her share of stories from the war in her country in the 1990’s and the Haitian and Central American immigrants all saw their share of hardships, whether from natural disasters, violence or poverty. As much as I was frustrated to be stuck in the hospital, I was feeling grateful that I was living in a country where we are spared the oppressive experiences of so much of humanity.

During the next 40 days many Christians will be observing Lent – a time of prayer, fasting and almsgiving. My hospital stay was sort of an early Lent where I certainly prayed, where the hospital food helped me to fast and my “almsgiving” – or good deeds – involved being kind to the hospital staff. May I suggest that throughout the forty days ahead that we all consider praying in gratitude for the immigrants among us, and for any whose families still live amidst the tribulations that most of us will never face or even imagine. Then when we fast, let us stand in solidarity with those who don’t have the luxury of choosing to fast or not. And finally, perhaps some of our almsgiving can be directed toward trusted agencies who work to minister to the refugees of war, violence, poverty and political unrest.