I firmly believe that pulling sixth graders out of elementary school in favor of putting them into middle school is a rather huge mistake. Aside from monetary cost associated with such a move, and the heavy tax burden that will fall on the heads of residents, there is a real threat to disrupting the delicate balance we have achieved here in Massapequa.
School officials site the fact that Massapequa is one of the only districts that have sixth graders in elementary school. To that I say, so what? Massapequa does should not bow and bend to the will of other school districts — instead, we should stick to everything that keeps us unique.
I hold a lot of respect for Superintendent Lucille Iconis; she is a master educator and a true leader in the community. I also deeply respect the Board of Education and all they must contend with. But to both parties I say, let’s keep our sixth graders in the leadership position in our elementary schools. Is it so great to follow the pack when they are headed to a grand mistake? I don’t think so.
Ed Lowe 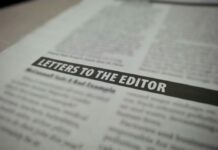 Thank You And Farewell…For Now 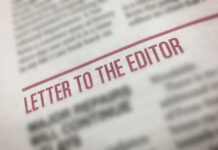 Wake Up And Get Vaccinated