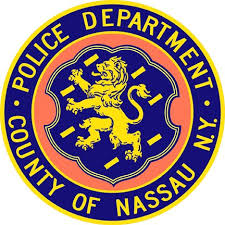 The Arson Bomb Squad reports the details of a house fire that occurred on July 5 at 10:50 p.m. in Massapequa.
According to detectives, a Massapequa family was sitting down for dinner in their home on Cove Street when they heard a crackling sound coming from their garage. They soon discovered that the exterior side of the house was on fire and called 911. The Massapequa Fire Department responded and extinguished the fire. There were no injuries reported at this time. The Nassau County Fire Marshall and Massapequa Fire Chief were on scene. The cause of the fire is undetermined at this time. 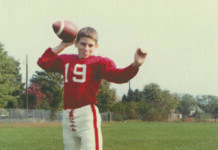 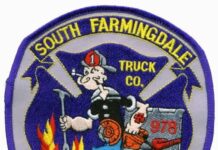 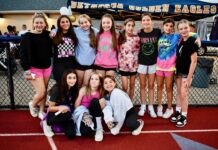