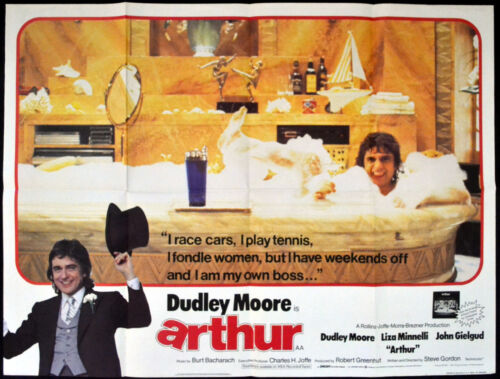 As it has famously been stated, the more things change, the more they stay the same. This adage can be easily applied to people, places and things. For the purposes of this column, it applies to all three regarding the town of Brookville.
Just last week, I asked my husband to stop on the northwest side of Brookville Road so I could take a photograph of an old stable. The entire property had been surrounded by fencing while bulldozers reclined upon the sprawling lawn. Behind the stable was a gorgeous Victorian home and what appeared to be either a barn or a garage. 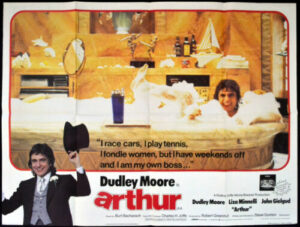 I quickly snapped shot after shot of the old buildings, mainly because I find beauty in the familiar and because I have a real love for vintage items, especially architecture. When I finished, I mumbled to Hubby, “I’ll bet the property gets leveled next week.” Hubby disagreed, stating that he thought perhaps the property owners were just going to clear the old brush that appeared due to years of disuse.
We passed the property earlier yesterday and saw that the entire stable had been dozed into the ground. Today, the old manse was torn in half, while the garage was missing its entire front. “I knew it,” I muttered as we drove past. I was grateful for the photographs, but I felt a deep resistance to the change. The area had looked pristine and country-like for decades, which was familiar and comforting. On Brookville Road alone, however, there are several properties that have either removed multiple trees from their yards or have knocked down old farmhouses to make room for larger, more modern homes.

While the newer homes are beautiful, they tend to take away from what was once a pastoral, genteel area. I’ve often wondered whether the builders realized how these changes affected the face of the community and how hard the community members fought to keep it “familiar”. The history of the village, as well as its overall appearance, has been a constant for Long Island for hundreds of years.

The Town of Oyster Bay purchased a parcel of land from the Matinecock (Algonquian) people in the mid-17th century. Those who settled in the area were of English and Dutch descent, as well as a great many Quakers. The area was referred to as “Wolver Hollow” because wolves often gathered at the nearby brook. After the Civil War, the name of the area was officially changed to Brookville, which for centuries had been recognized as a farming and woodland community. However, in the early 20th century, the area became known as Nassau’s North Shore Gold Coast due to the influx of wealthy New Yorkers who built extravagant mansions upon the land. Some of those landowners were the Posts (of cereal fame), the financier Edward F. Hutton and Alfred Vanderbilt, who owned Belmont racetrack. One interesting note about those mansions: The DeSeversky Center at New York Institute of Technology was formerly known as Templeton, a mansion of businessman Winston Guest. The mansion was used as one of the settings for the 1981 romantic comedy, Arthur, starring Dudley Moore.

Brookville was incorporated in 1931 to halt development of the area by these concerned estate owners. At that time, Brookville only encompassed a long, thin parcel of land along Route 107. The Post Estate was sold in 1947 to Long Island University for their C.W. Post campus. Wheatley Hills to the north was annexed into the village in the 1950s, which doubled Brookville’s size. As a side note, it is also home to one of the oldest existing church congregations in the United States: The Brookville Reformed Church. The push for preservation of the community in order to prevent residential and commercial over-development was vital to residents of the village, as the rest of the county was developing exponentially.

For the most part, Brookville has remained as rural as it always was. However, as landowners move away or pass on, one can see more building in an area where it was once frowned upon. As some properties fall into various states of ruination, it is my fondest hope that the area remain as bucolic as it ever was, but change is inevitable. As mansions are rebuilt and properties are cleared, I remain hopeful that the rustic look of Brookville remain an unchanged, beautiful aspect of the Long Island landscape.