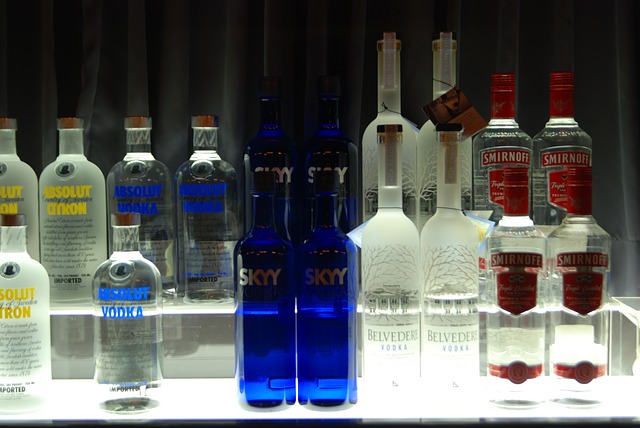 After spending a month in the hospital fighting a nasty pneumonia I have nothing but sympathy for fellow pneumonia, flu, and Corona virus sufferers. It’s really scary to have a condition which affects one’s ability to breathe. I also understand the fear that’s been spreading through the general public. But as is so often the case fear can lead to irrational behaviors that do nothing to protect ourselves.

The store shelves have been emptied of face masks and vodka. Those paper masks do not prevent people from breathing unfiltered air since room air easily bypasses the filter part. They are somehat effective if sick people wear them, as they’ll slow coughs from spreading germs into the air. People have also been buying vodka because someone started the rumor that you can make hand sanitizer from it. Certainly a waste of perfectly good vodka because it contains only 40 percent alcohol and santizers need at least 60 percent alcohol to be effective.

When people feel helpless and fearful, they want to do something special that makes them think they are dealing with the situation. I’m reminded of the bible story of a pagan army general named Naaman who was ill with leprosy. When he went to see Elisha the prophet, the man of God tells him to wash in the Jordan River seven times. Naaman is indignant that Elisha didn’t do anything more elaborate. But his servant urges him to do this simple thing. And Naaman is healed.

So when doctors recommend washing our hands with regular soap and water, avoiding close contact with people who are sick, avoiding touching our eyes, nose and mouth, staying home if sick, and covering our cough or sneeze with a tissue and then throwing the tissue away, our fears convince us that these ordinary behaviors are not enough.

At the time I am writing this, only one person on Long Island has been diagnosed with the Corona Virus and no one has died on Long Island from this condition. Yet every day this past week I have read about people who died because they were hit by automobiles. In some cases vodka – or some other alcoholic beverage – was allegedly involved. When people drink and drive they are setting themselves and others up for injuries or deaths that are avoidable. Why are we not as fearful of driving while intoxicated as we are of a virus?

We continue to bury people who died of drug addiction. Smoking continues to take a toll on our loved ones. Bad dietary habits contribute to heart disease. The list of self-afflicted dangerous behaviors go on and on. For those who observe the season of Lent (and ever for those who don’t), it’s not too late to give up at least one bad habit that negatively affects our health. The decision to move away from destructive behaviors will be much more effective than masks and vodka.