The Second Squad reported the arrest of a person for the criminal possession of a weapon that occurred on Sunday, Jan. 5, at 11:36 p.m. in Levittown.

According to detectives, Community Oriented Police Enforcement (COPE) officers on routine patrol observed a 2008 white Ford Mustang that was running idle in the parking lot of the AMC movie theater, located at 3585 Hempstead Tpke. When officers went to investigate, they found an unconscious female, now known as defendant Brittany Morgan, 25, homeless inside and a well check was conducted.

The defendant awoke and made a furtive gesture with her hands and was given several commands to show her hands, in which she refused to comply. Officers removed her from the vehicle at which time they observed a black handgun on the front passenger seat. The defendant was immediately placed into police custody without further incident. The handgun was found to be loaded with armor piercing bullets and upon further investigation, a large number of additional bullets, multiple magazines, ski mask and burglar tools were found in the vehicle. 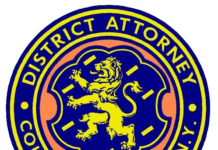 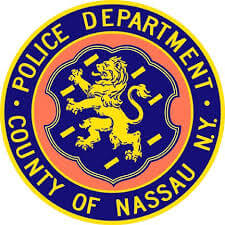 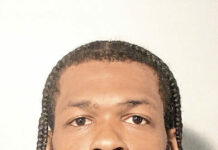